Iron Brigade
3rd Armored Brigade Combat Team, 4th (US) Infantry Division – ‘German Tour’ 2017
The 3rd Armored Brigade Combat Team ‘Iron Brigade’ of the 4th Infantry Division was the first heavy brigade of the US Army earmarked for service in Europe under the Regionally Allocated Forces concept. The formation was to deploy to Europe with its full range of equipment in order to conduct exercises with America’s European allies for the tasks of improvement of deterrence, the ability to respond to crises and the defence of allies and partners within the European Union. The brigade’s heavy equipment includes 87 M1A2 Abrams MBTs, 144 M2A3 and M3A3 Bradley IFVs/CFVs, 18 M109A6 Paladin SPHs and 450 light tracked vehicles. This publication shows the vehicles used by the seven battalions of the 3rd Armored Brigade Combat Team ‘Iron Brigade’ during their rotation in Germany in 2017. 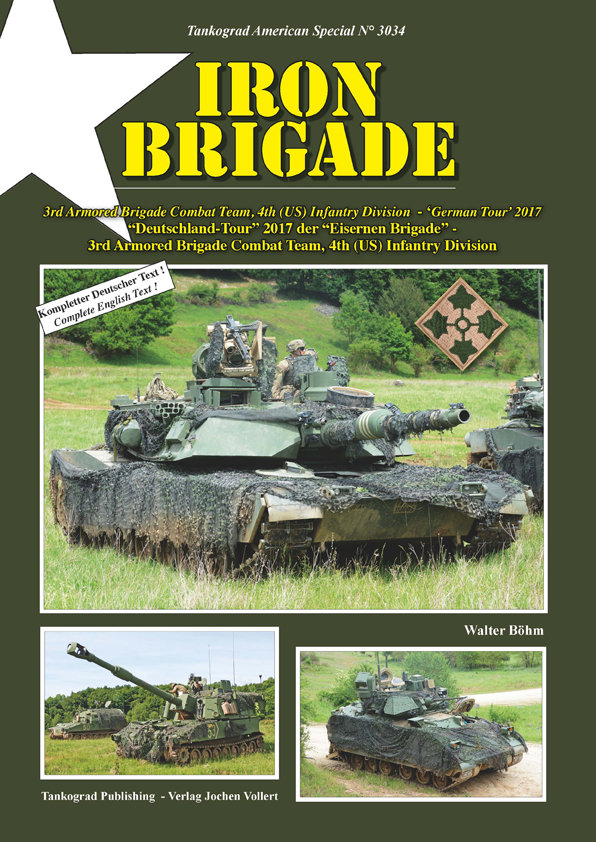 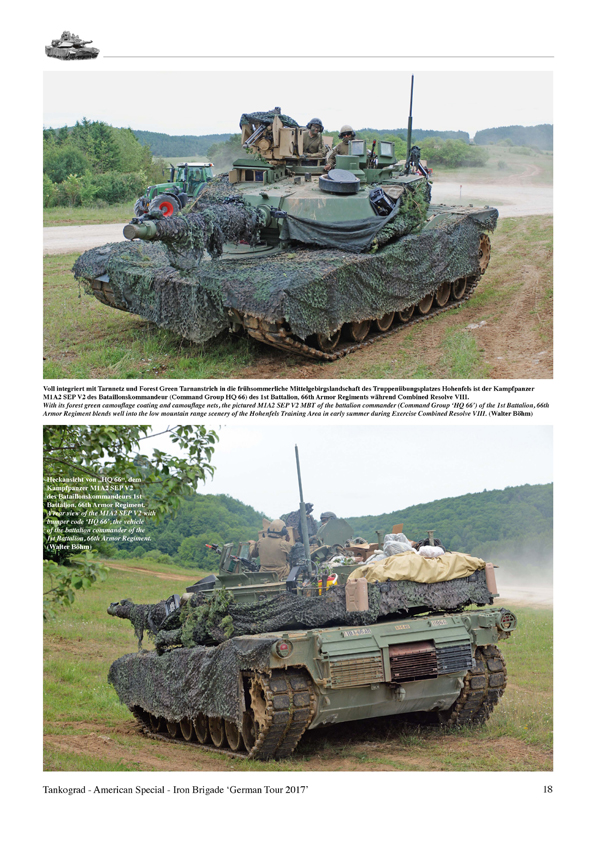 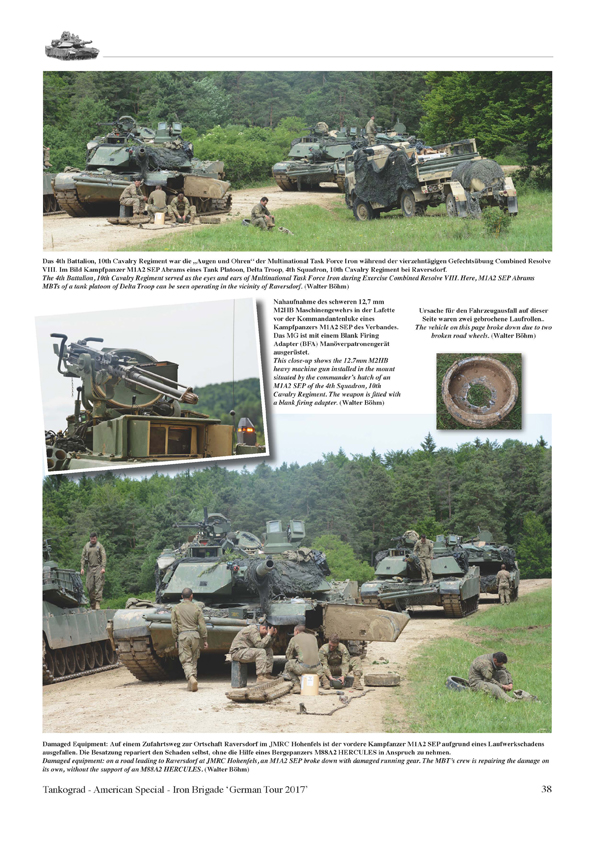 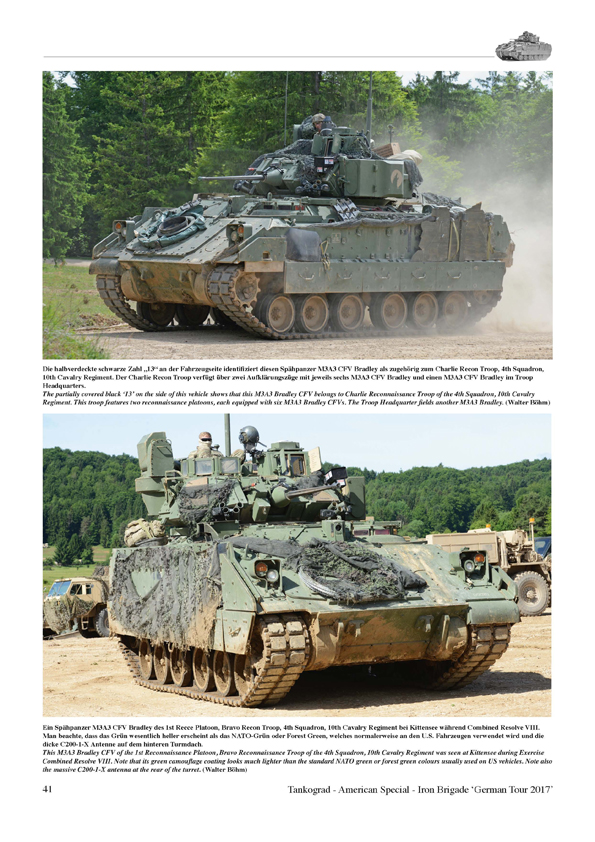 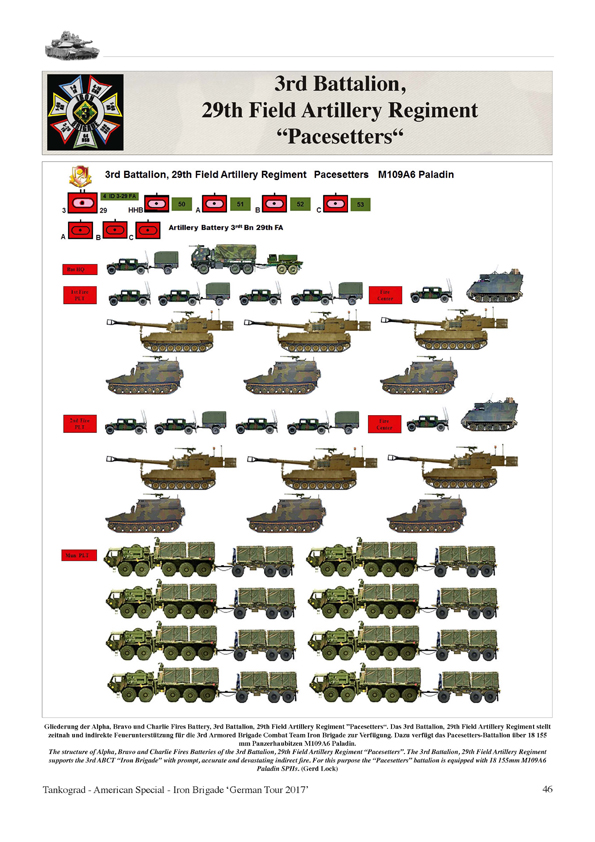 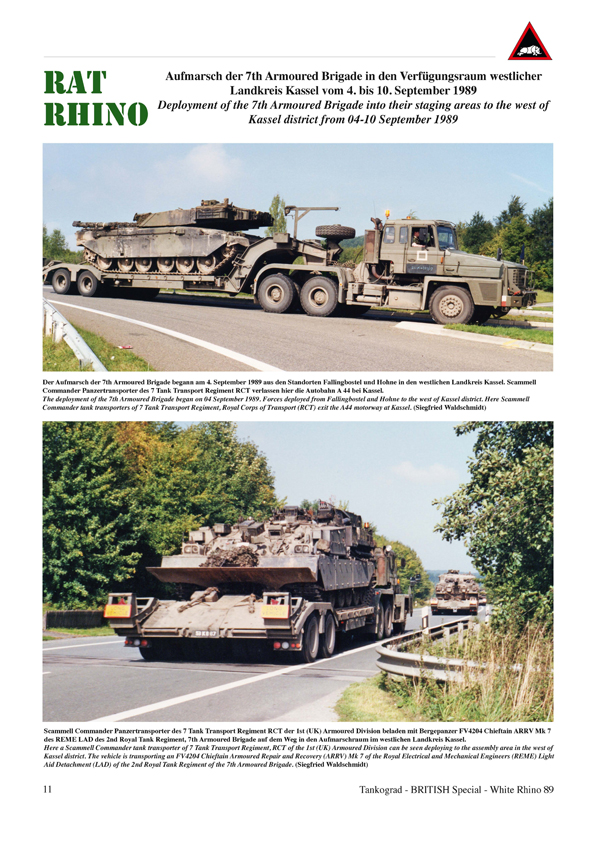 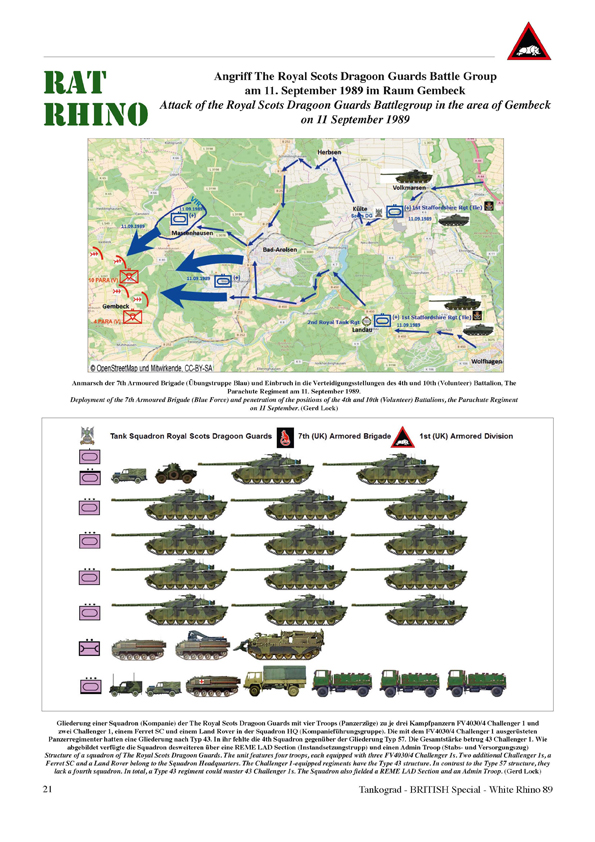 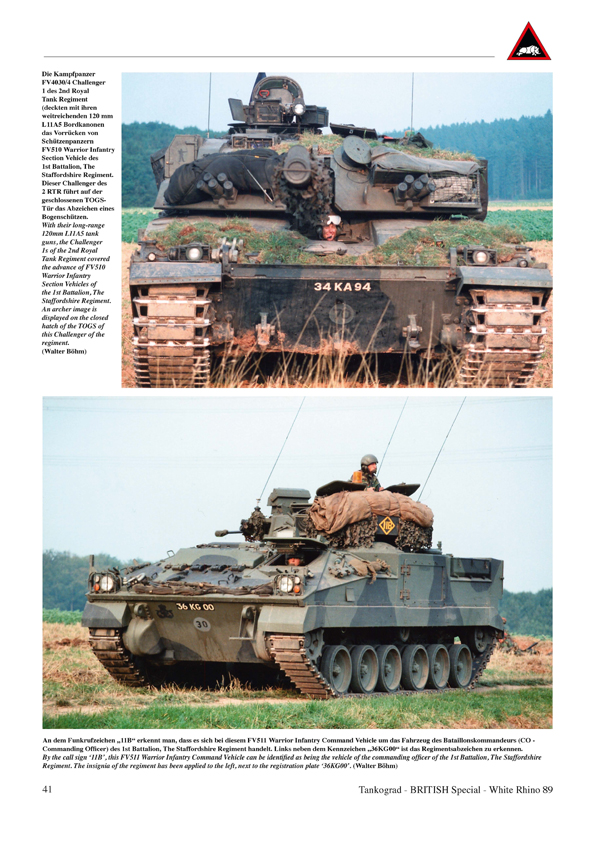 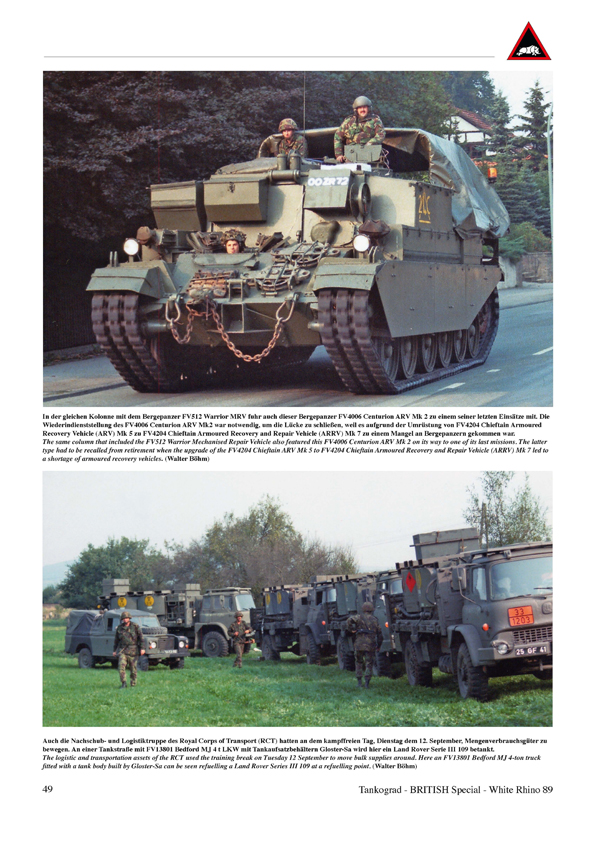 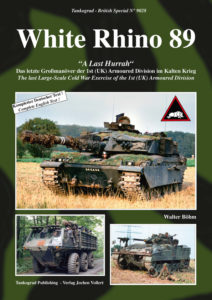 The 1st (UK) Armoured Division of the British Army of the Rhine conducted Exercise White Rhino between 07 and 25 September 1989. The exercise covered an area of 7,500km² and included 13 districts in the provinces of Lower Saxony, Hesse and North Rhine-Westphalia of West Germany. The 7th and 22nd Armoured Brigades conducted the sub-exercises Rat Rhino and Stag Rhino in the two southern sectors of the exercise area. The last full force exercise of the 1st (UK) Armoured Division during the Cold War involved no less than 11,060 troops, 237 main battle tanks, 36 self-propelled howitzers, 957 light tracked vehicles, 2,200 wheeled vehicles and 35 helicopters. This publication grants a highly illustrated look back at a time, when British Army tanks ruled German plains!

The Tankograd-YEARBOOK provides an overview over the in-service armoured vehicles of the Modern German Army and updates Tankograd’s vehicle monographs published over the past years by describing and listing all main types, their variants, showing technical data of the basic variant and all quantities in service.
Now enlarged to 136 pages! More vehicles (Leguan, Mungo, Duro, Yak)! 150 new photos! 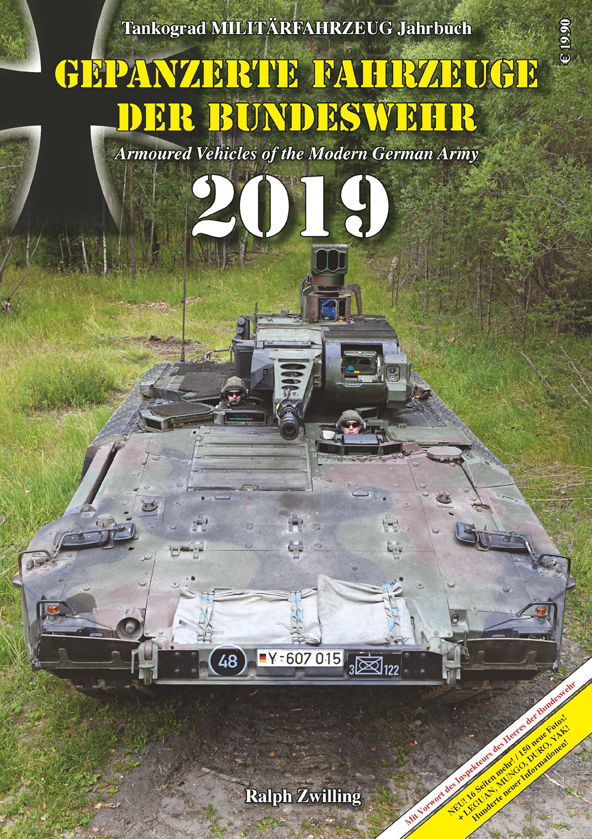 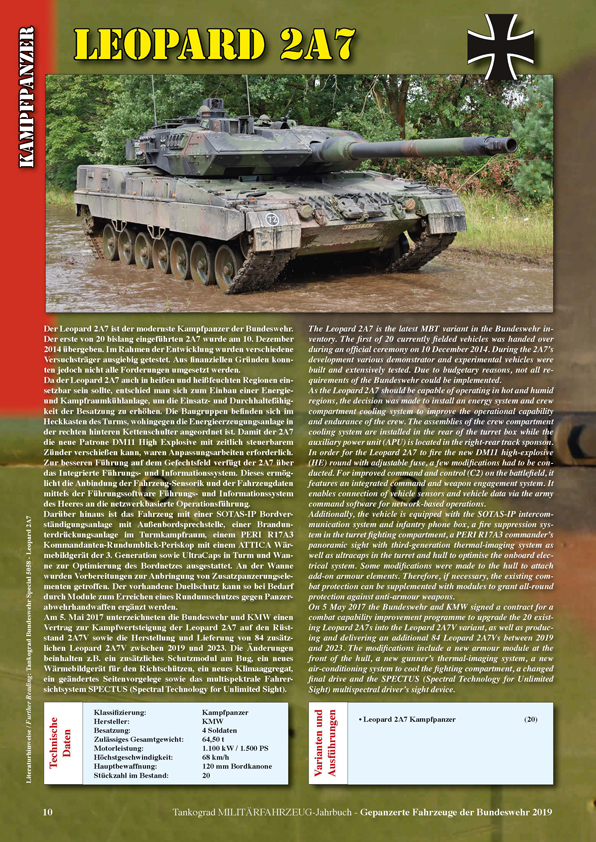 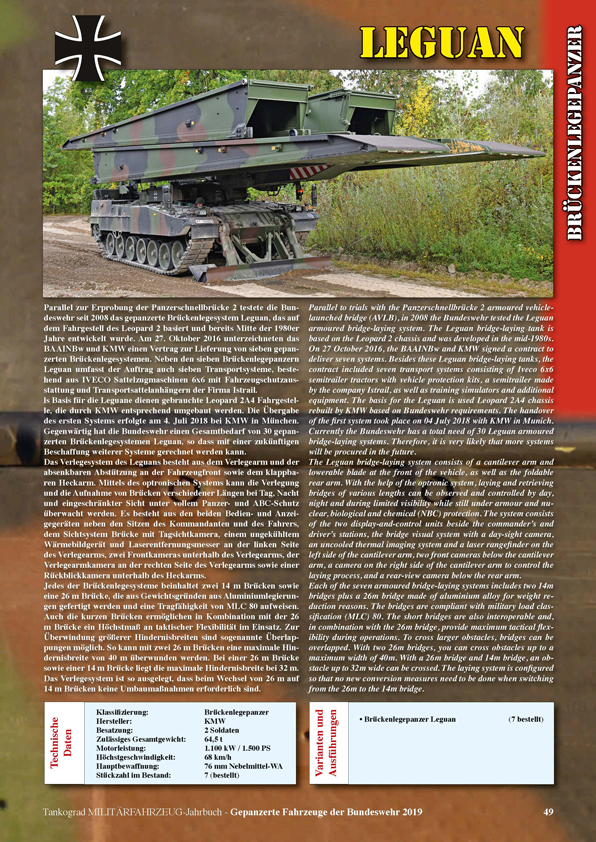 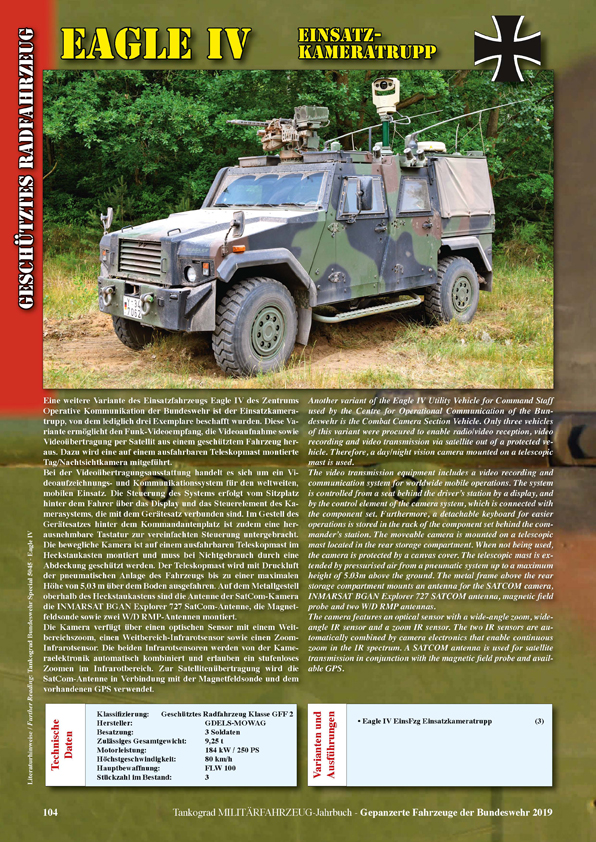 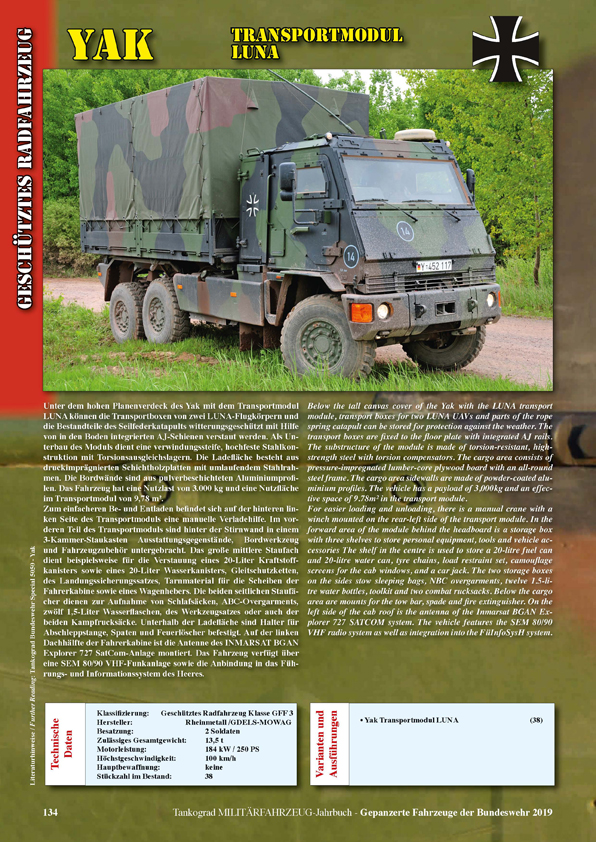 Take a look at the latest releases from Trackpad Publications now in stock…
Can’t see what you’re looking for?  Call us in business hours on 0429077800
Please click on the images below to view a larger version and scroll through the releases at leisure. 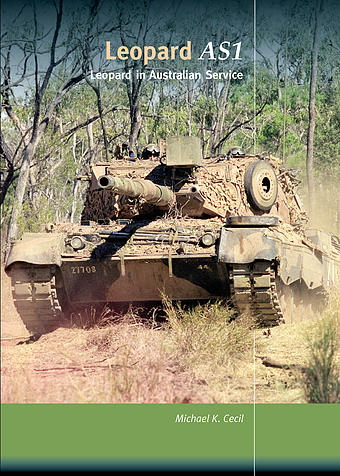 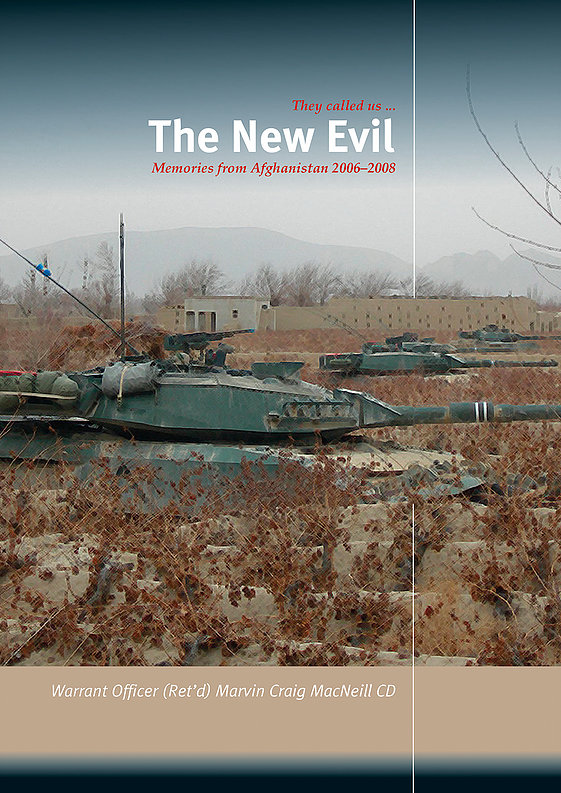 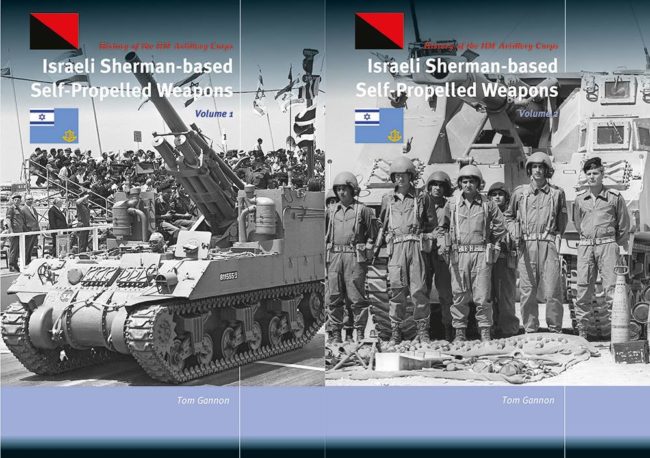 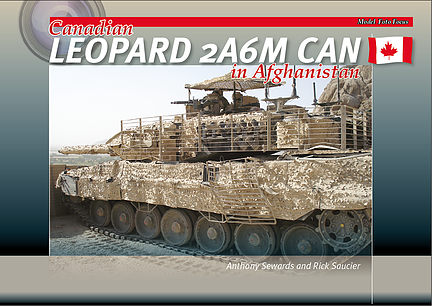 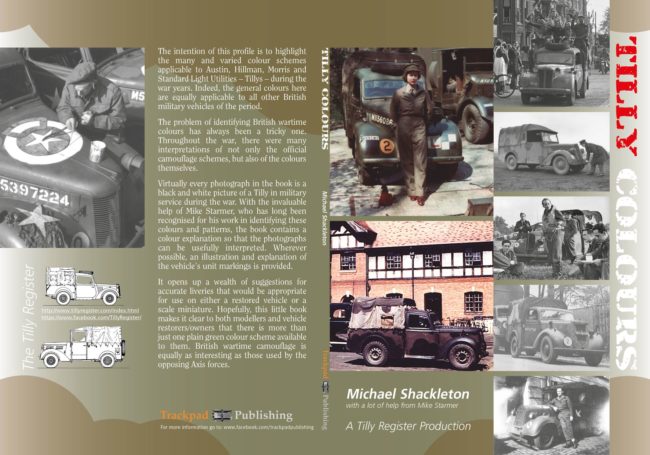 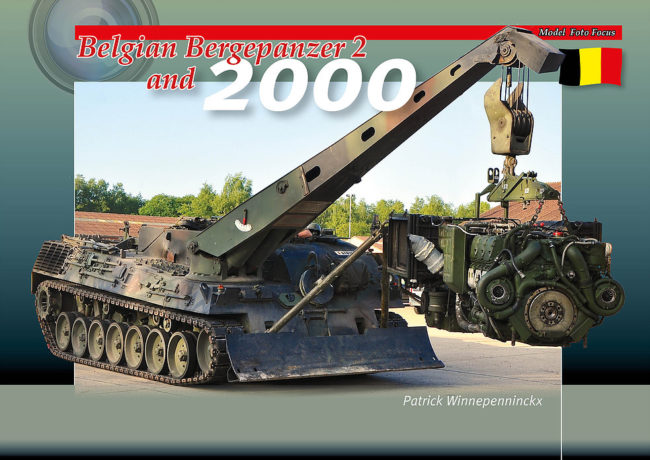 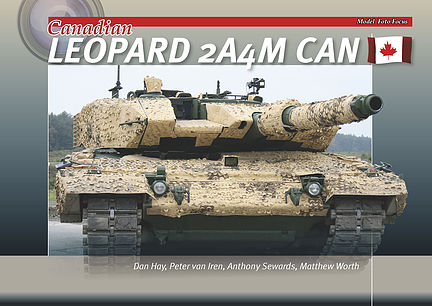